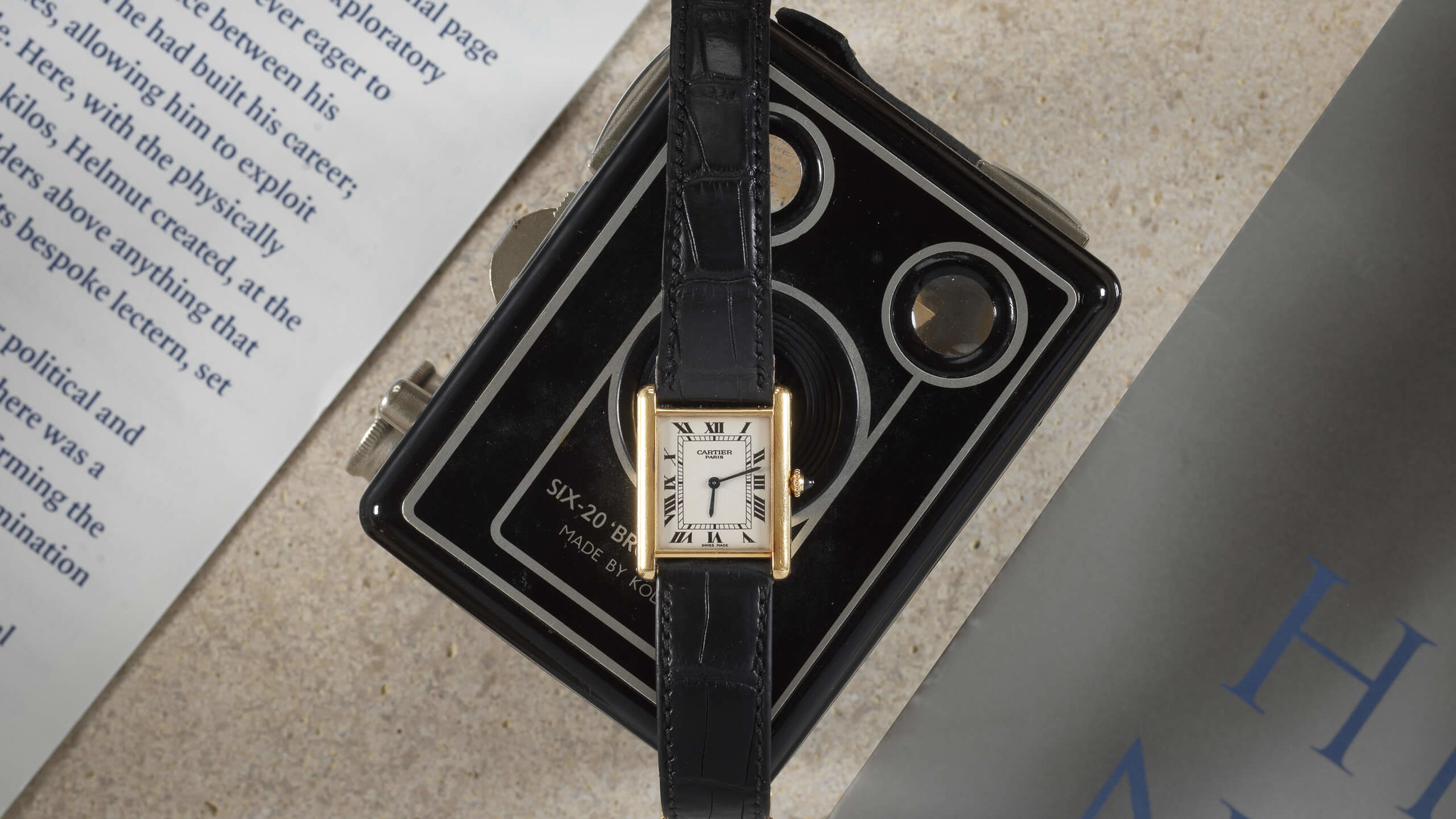 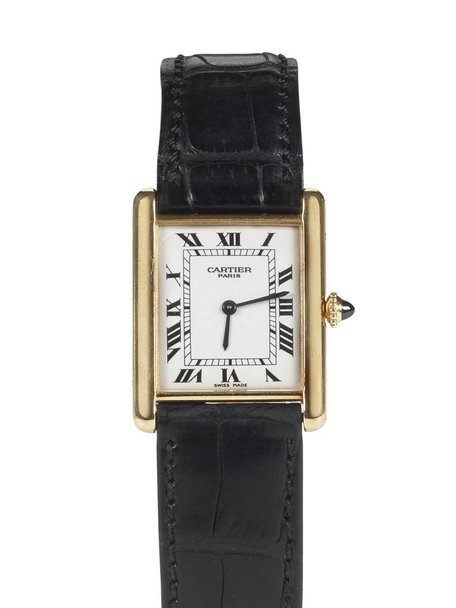 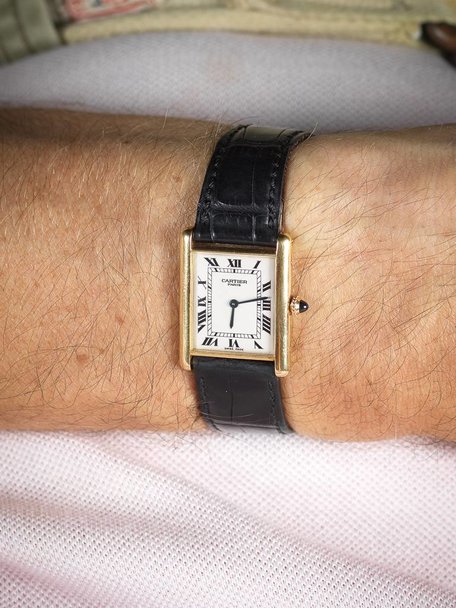 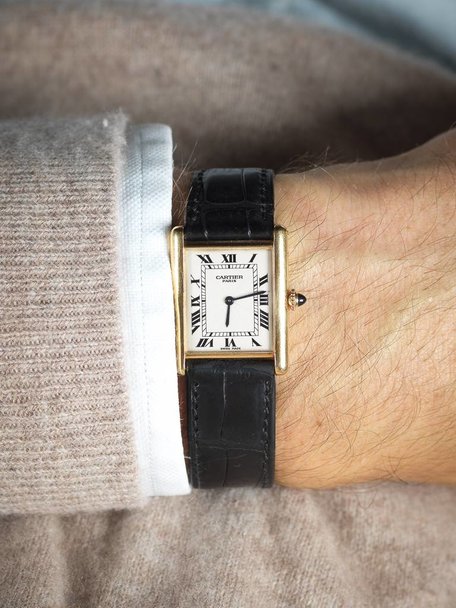 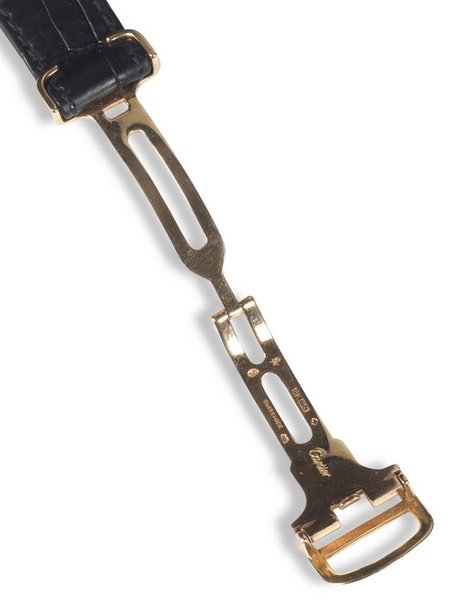 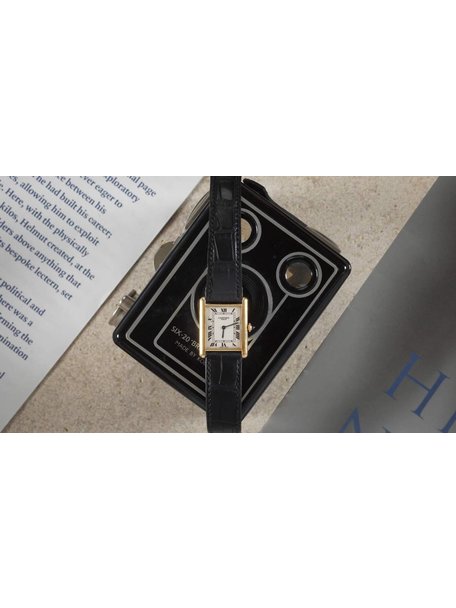 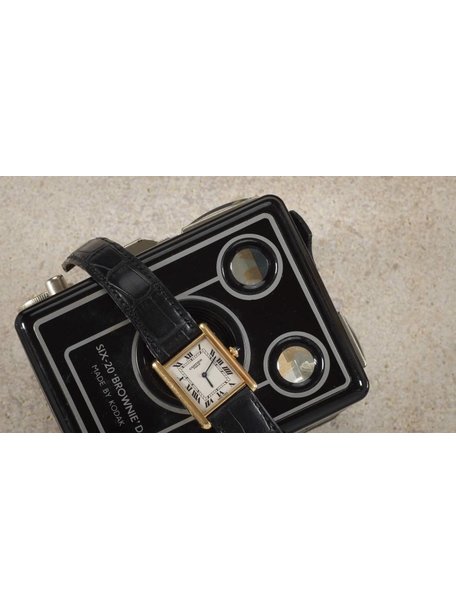 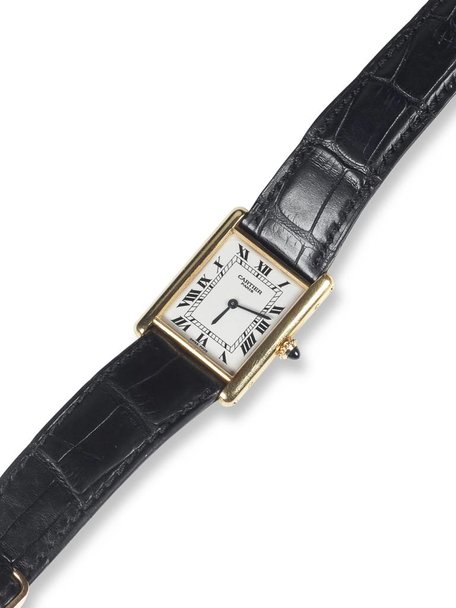 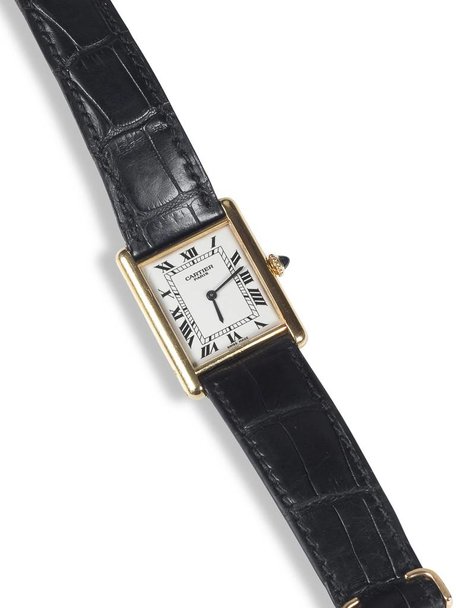 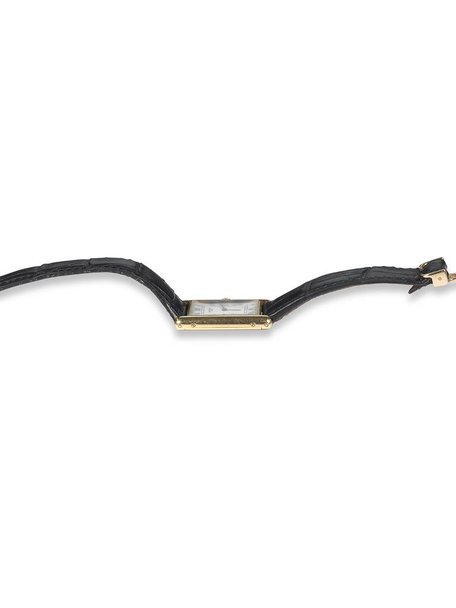 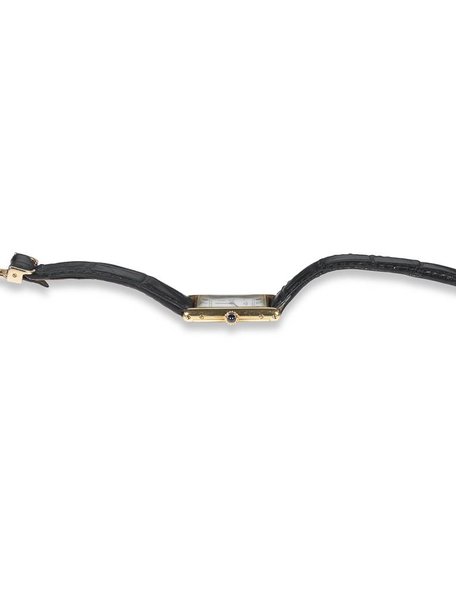 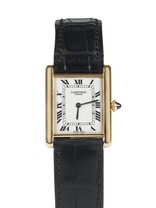 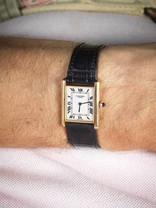 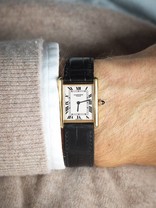 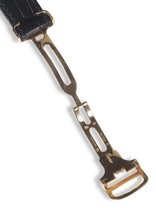 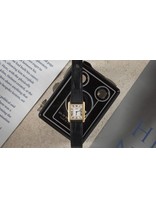 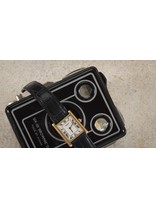 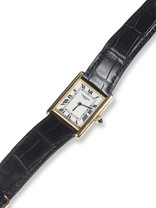 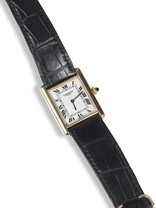 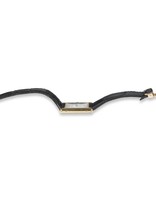 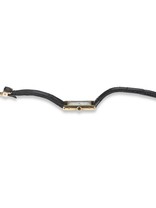 Louis Cartier designed the Tank in 1917. An Icon was born. The Cartier Tank Louis Cartier, or the LC Tank as collectors and connoisseurs like to refer to it. With its smoother and rounder lines,  it followed the Tank Normale in 1919, and it was the second Tank that Cartier ever launched. It became the jewel in the crown of the entire watch collection of Cartier. So the Tank turned 100 last year. The first prototype was presented as a gift to the American general Pershing, a few years before the watch was put on the market in 1919. The design is inspired by the caterpillars of tanks.

Characteristic of the Tank is that the band starters of this watch are fully integrated in the housing, with the watch band seamlessly merging into the band starters. The design of the rectangular watch and the sleek design make this watch very popular with the unconventional customers. The Tank has certainly retained its distinctive identity over the years.

Nowadays very complicated watches are built with triple tourbillions or triple chronographs. The Tank on the other hand is not a very complicated watch. Its powers lies in its simplicity . While the Tank Louis Cartier with its mechanical or quartz time only caliber, is just a very straight forward, good looking watch. Exclusively build in precious metals and always set with a sapphire in the crown, the Tank Louis Cartier is a statement, like no other watch in the collection is. It is not only recognized by the Kings and Queens but also artists like Andy Warhol, Clarke Gable and Duke Ellington were often spotted with a Tank watch.  It is also often the watch of choice by those people who prefer to have only one watch in their lives, they wear the Tank Louis Cartier day in and day out and see their Tank as part of their personality. The Tank Louis Cartier is often seen amongst industry leaders, fashion designers and in general, among people that like to dress stylish and have a certain taste for timeless objects.